Pronouns: she/her/hers
About Me

After being one of the first marketing interns at Massachusetts’ biggest hospital, Shika graduated from Emerson College in Boston with a Bachelor’s in Marketing Communications and a minor in Entrepreneurial Studies, despite the weather (ask her about the Snowpocalypse of 2014-2015). She began wearing several hats as a Content Manager at a 3-person agency, where she did everything from rebranding a craft brewery, to filming a video series of historic Boston neighborhoods, to helping build a community with a local nonprofit group. Shika moved to New Orleans in late 2019, and when she’s not working, she loves trivia nights, playing with her landlord’s dog, and testing out new cake recipes. 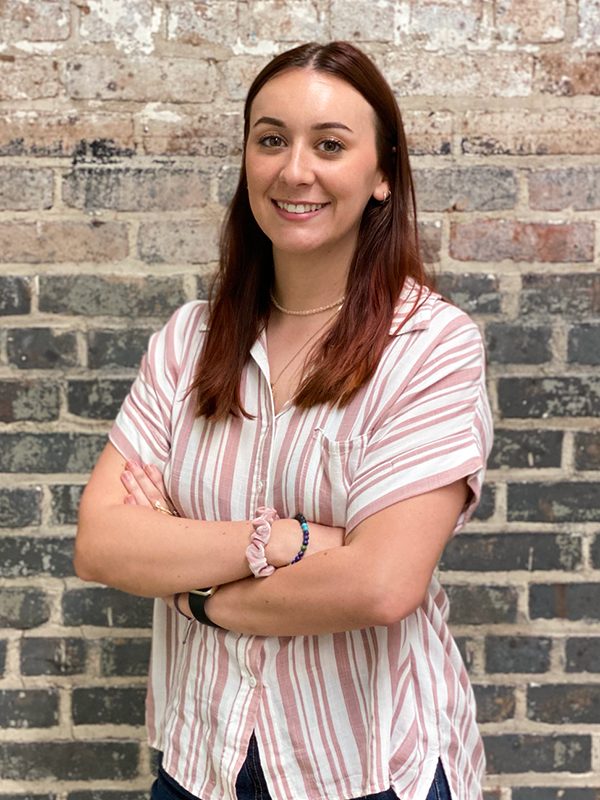