Case Study: Olive Technologies Gets a Site as Cutting Edge as Its Platform

Olive is a technology evaluation platform built to drive digital transformation and streamline the solution selection process. Olive’s previous website was built on WebFlow, and their team was looking for an upgrade to a more automated and easier-to-update WordPress site with a higher level of accessibility for users. They also needed an updated look to match their own high-quality work, as well as a full content migration of their extensive blog and the integration of their existing HubSpot marketing efforts. Our Design & Development team got to work building a site that showcases Olive’s SaaS platform and solutions. Olive’s services are on the cutting edge, and they wanted to make sure the look of their website reflected this.

Our team worked from Olive’s recently updated brand guide to build out a site design system that’s friendly and welcoming while still communicating a steady sense of professionalism and quality. We used Olive’s existing illustration library and added new collage-style illustrations that incorporate pieces of the Olive platform’s UI to give the site a unique touch. Custom mega menus for the Platform and Solutions sections of the site make navigating that content quick and easy for users exploring Olive’s offerings. As with all our builds, we kept accessibility top of mind in choosing secondary and tertiary colors and font sizes that meet WCAG standards to round out the design system, which is only enhanced by the use of UserWay’s powerful accessibility AI tool on the site, too.

Olive came to us with an extensive amount of blog posts and other content on their website that they needed to move to the new site.

Several of their blog posts were already ranking well for several searches, so it was important to maintain those rankings on the new site. We partnered with Olive’s marketing team to migrate their blog, automating the bulk of the process and adding some new features manually, including more custom excerpts, updated featured images, optimized meta descriptions, and new and more thorough tagging. With the updated tagging system, in particular, we were also able to implement something Olive’s team wanted but had not been able to set up on their old site: a blog filter and search functionality on the front end of their site.

There was also a large amount of content Olive needed to be consolidated into the updated structure of the new site, which we collaborated on at the start of the website build. One issue the Olive team had identified with their old site was “too much scrolling” on several pages that had too much content; as we built out the new site, we were intentional about including only what was important to each page, linking to other content as needed, and excluding duplicate or irrelevant copy to tighten up the site’s content as a whole. A big priority for Olive’s new website was that it be easier for their team to update since their old site had several elements that required extensive and/or manual input from them to edit. To meet this need, we employed several strategies in how we built the site that help the Olive team more efficiently make, and in many cases automate, changes on it, which included: We built out several specialized page templates for various page types throughout the site, which enable the Olive team to only update the necessary information on a new page without having to construct the entire thing from scratch. We created custom templated elements for use across the site, which the Olive team has at the ready when updating or creating new pages. In some cases, we tied these templates to master elements. For example, when Olive is ready to change their primary CTAs, they’ll be able to do that on the master CTA element and have the change reflected automatically across the site. We set up feeds and grids based on taxonomy links that pull related resources automatically onto various pages across the site once they’re published. We crafted a special expiration setup for Olive’s webinars that automatically moves them from upcoming to past webinars once they’ve occurred, as well as updates the GA4 tracking for these webinars accordingly. Previously, the Olive team would have to make these changes manually after their webinars passed; now, they simply set the date of the webinar when they create it, and the site does the rest!

Olive was already using HubSpot and the new Google Analytics 4, among other tools, for tracking leads and other user actions on their previous website. We ensured that their tracking migrated smoothly from one site to the next, switching over their HubSpot forms and maintaining or updating GA4 trackers like specific link text and page destination setups as needed.

We are so excited about our new site! The team at Online Optimism was responsive, helpful, and knowledgeable, and they really took our goals into account in crafting a website that both looks and functions great for our needs. We’re especially happy about how much less time it now takes us to maintain the new site, thanks to their careful eye for back-end automation and extensive instructions for making updates. I would absolutely recommend Online Optimism’s web design services to other SaaS companies or anyone looking for a well-designed website! 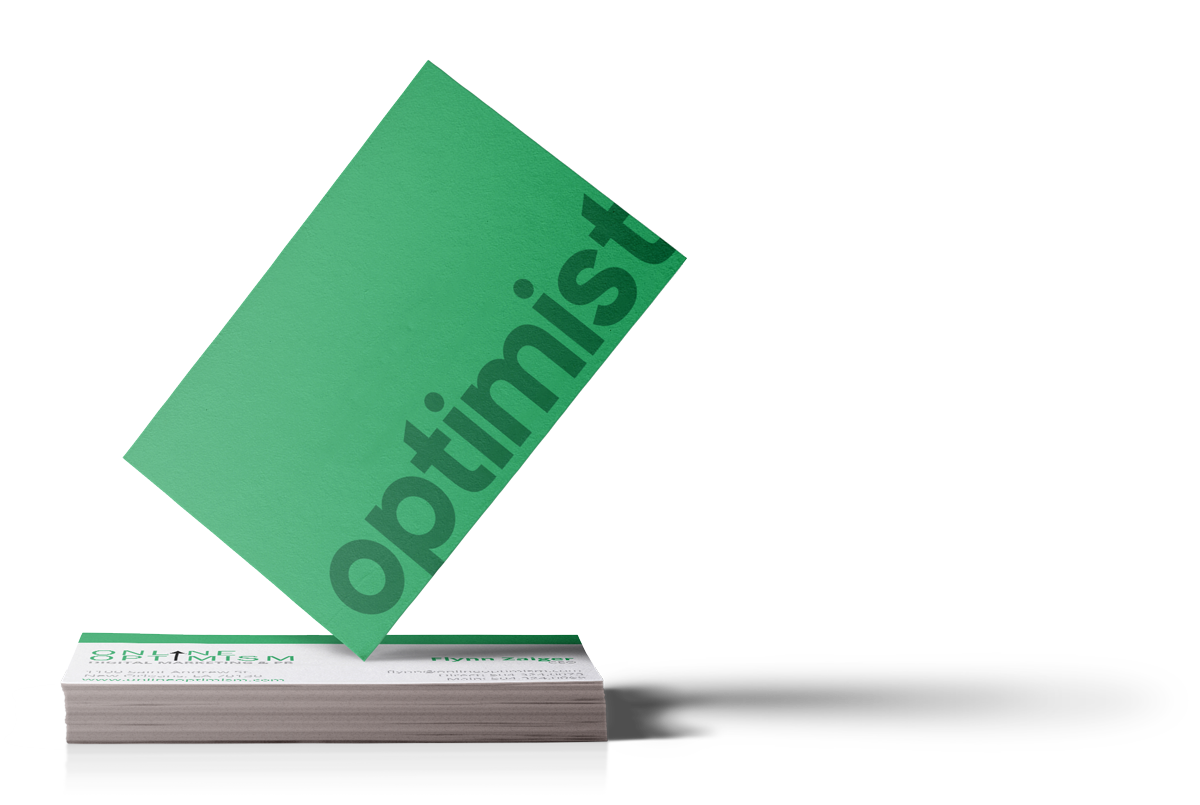 Want Your Company to be our
Next Case Study?